Why I moved from Hotelogix to Easy Innkeeping 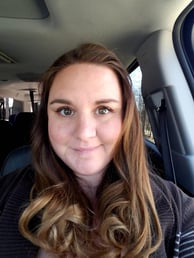 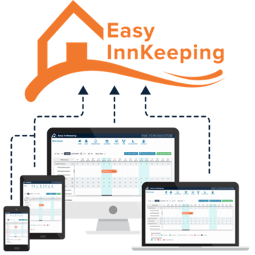 Hyde-A-Way Bay Resort's General Manager, Erica, in particular appreciates Gracesoft's US Based Support Team who always promptly answers. There are some things the system isn't capable of however, as she reported to me, our support team never simply says "It can't do that." Almost always they have a workaround which, in her experience with Hotelogix and looking at other systems, is something that "can't be beat".

Also in terms of price, Erica says that signing upfront avails her a true monthly cost that leaves a lot more money in the businesses pocket. Erica estimates that Easy InnKeeping is saving Hyde-A-Way Bay approximately $700 a year in PMS cost.

It is to every property’s advantage to optimize their ability to give guests a way to book... 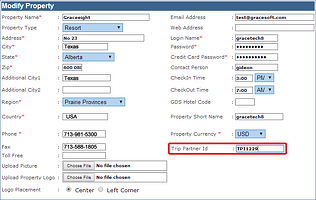 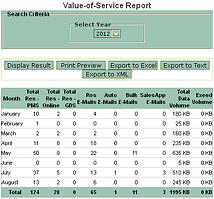