It is official that Google will soon be rolling out the new user interface for Hotel reviews. The new UI which is currently under the testing phase was first noticed by Sergey Alakov. The new UI will be making the information more understable and help users in making decisions about where to go. It’s features would include a separate view that would display the user ratings traveller types wise (couples, families, solo and business travelers), a carousel view with a selectable drop down to either view all user reviews or user reviews from a third party OTA such as booking.com or Expedia. Also included is the existing screen that displays the Hotel ratings under various categories like Rooms, location, service & facilities. 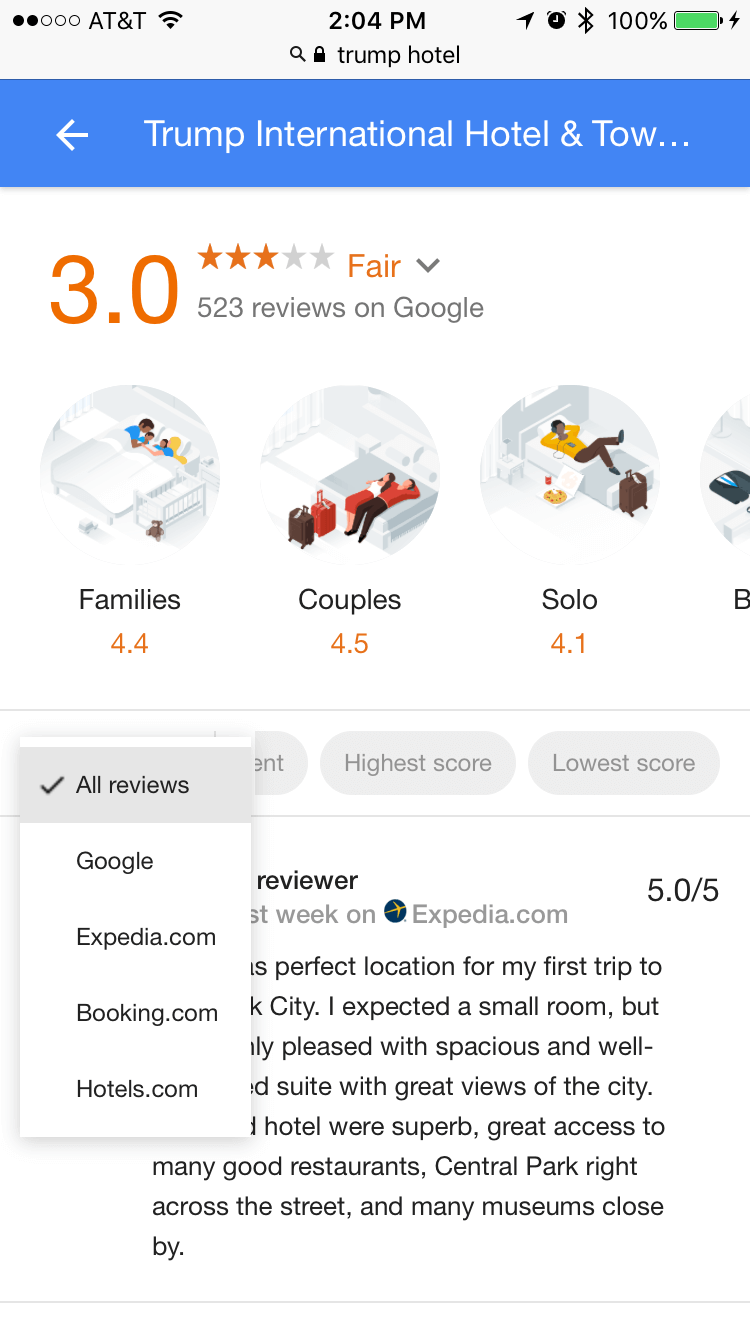 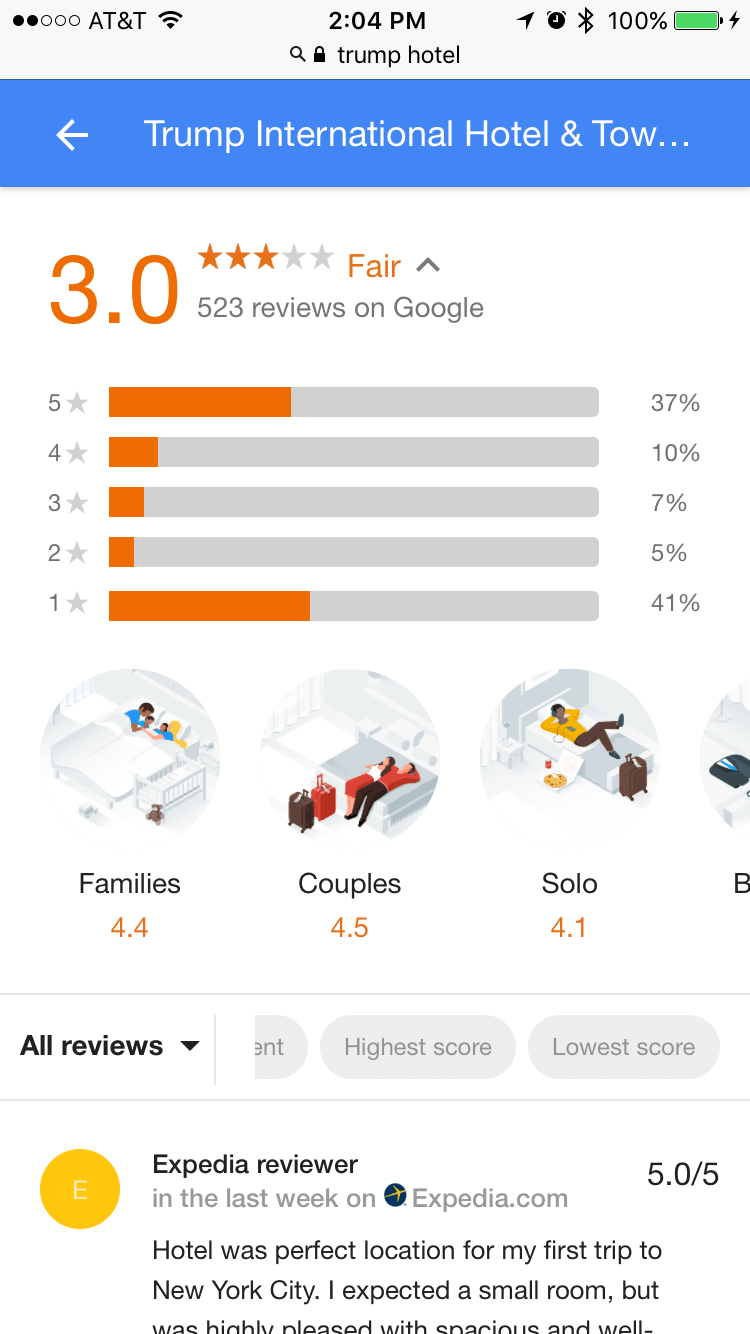 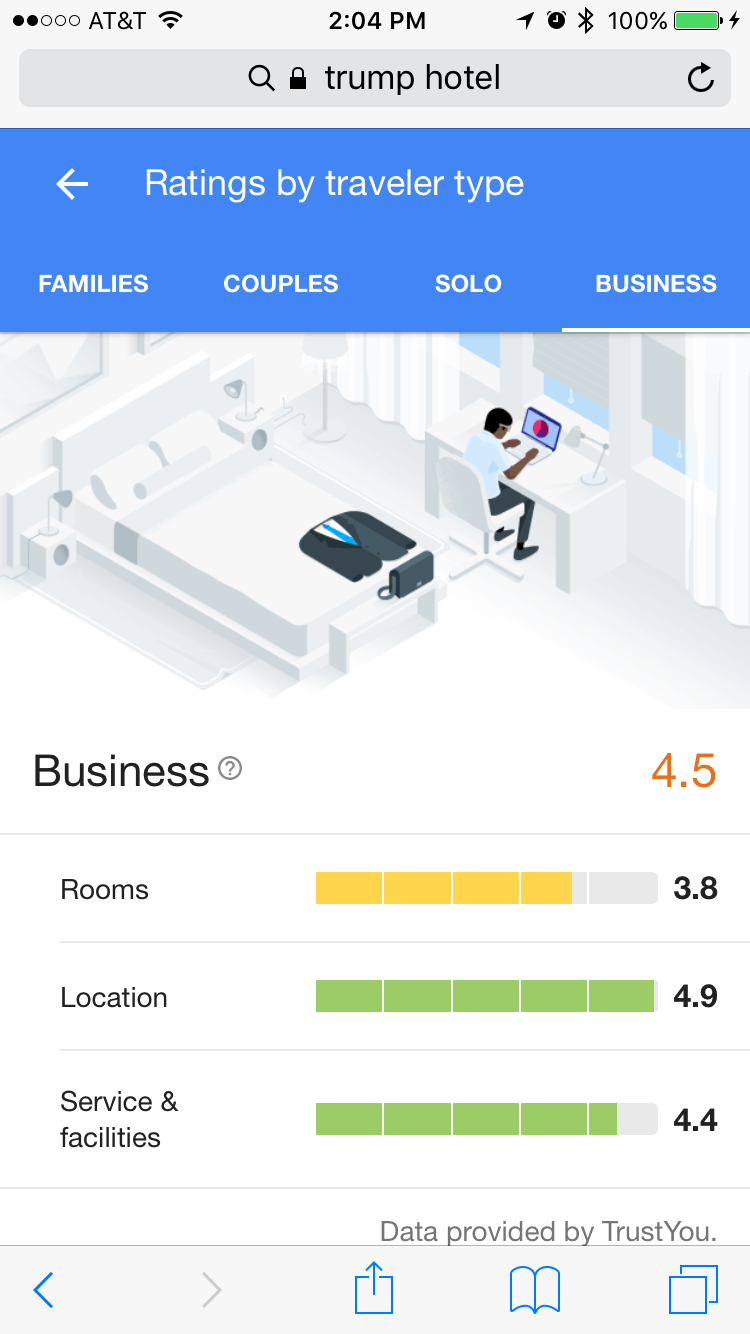